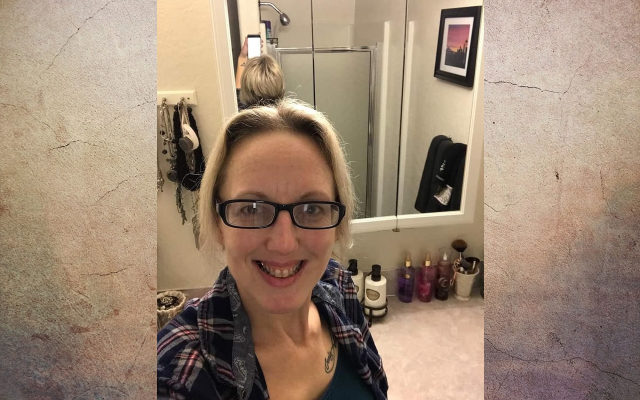 Albany, Or. – Police are searching for a 37 year old woman who hasn’t been in touch with her family since Christmas Day. Tiffany Lazon’s mother says her daughter texted her December 25th and she hasn’t heard from her since. Police did a welfare check last week and found the door to Lazon’s home open and the lights on. Her car, belongings and cat were still there.

Police have contacted her estranged husband who told them she was moving to Washington. KGW reports the two have a history of domestic violence that resulted in criminal charges against Craig Lazon and jail time.

Police want to hear from anyone who’s seen Tiffany Lazon or has information about her whereabouts at 541-917-7680.