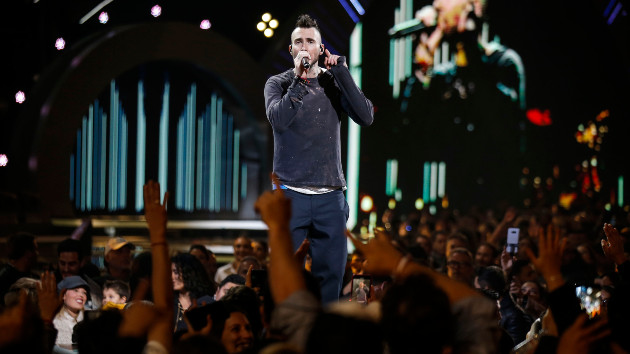 In a video posted to his Instagram Stories, Adam admitted the band was dealing with technical issues during the performance and he let it get to him.

“To be frank, there were some things holding me back sonically last night and I let them get to me, and it impacted how I was behaving on stage which was unprofessional and I apologize for that,” he said.

He added, “I struggled a lot. And sometimes it’s really hard for me to mask the struggle and for that, I did let you guys down.”

Adam assured that the band loves their Chilean fans and coming to South America to perform is one of their favorite things to do. He promised to deliver the “best show of the tour” Friday night in Santiago, Chile.

The group’s performance was criticized on social media and only made worse after a video surfaced Friday showing a clearly unhappy Adam leaving the stage and saying, “That was a TV show!…That was not a concert.”