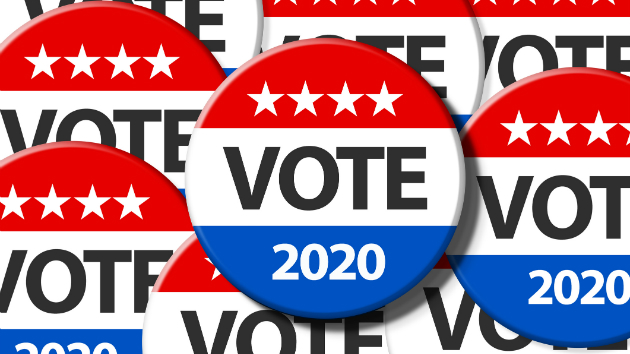 SEATTLE (AP) – An obscure Seattle-area election will be the first in the country where all voters will be allowed to vote online.

The Seattle Times reports that people can use their phones or other touch-screen device for voting that started Wednesday.

Voter turnout for the King Conservation District Board of Supervisors election last year was less than 1%.

Officials want to boost that, so they’re allowing people to vote through an online portal.

Security officials have warned against expanding online voting because it’s vulnerable to hacking, but the county elections director says it’s safe and secure.