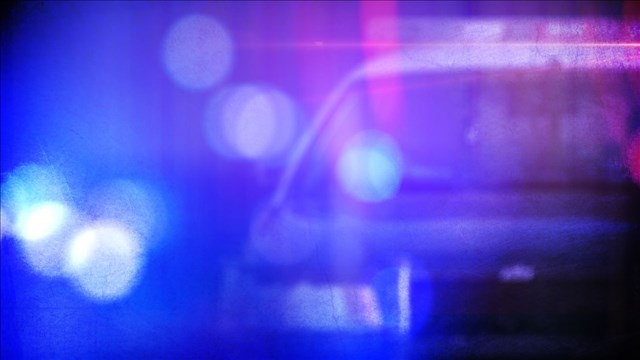 RENTON, Wash. (AP) – Police were called to a Walmart in Renton following a vehicle crash in the store’s parking lot involving a driver who was 8 years old.

Officers responded to the store shortly before 3 p.m.

When they arrived, they found an 8-year-old boy behind the wheel of a vehicle that had crashed into another vehicle carrying a woman and 2-month-old baby.

Police said the boy and his father were leaving the store when the boy ran ahead and entered the vehicle before starting it and reversing, striking another passing vehicle in the parking lot.

Police have not yet said if any charges could be filed in the case.