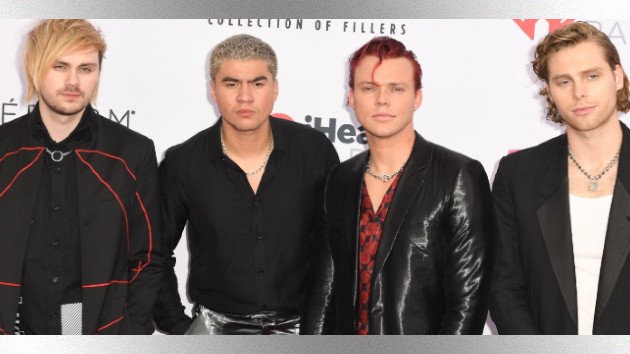 Freeform/Kyusung GongThe night before the Grammy Awards, some major Australian celebrities are getting together for a benefit to raise money for Australian brushfire relief efforts, including 5 Seconds of Summer.

Since the fires began September, they’ve destroyed an area bigger than South Korea, killing 29 people and destroying thousands of homes and an estimated one billion animals and countless insects.

The event is called G’Day USA 2020 Standing Together, and it’ll take place January 25 at the Beverly Wilshire Hotel in L.A.  In addition to a performance by 5SOS, the event will also feature appearances by Aussies like Lost star Emilie De Ravin, Crocodile Dundee star Paul Hogan, Dancing with the Stars pro Kym Johnson, entertainer Olivia Newton-John, and actors Billy Zane and Naomi Watts.

He’s not Australian, but Olivia Newton-John’s Grease co-star John Travolta will also participate in the event, which has been honoring prominent Australians for 16 years.

All the funds raised will go to the Australian Bushfire Relief Fund, established by G’Day USA’s founding partner, the American Australian Association.

5SOS is the first Australian act to have three number-one albums on the Billboard 200 chart.