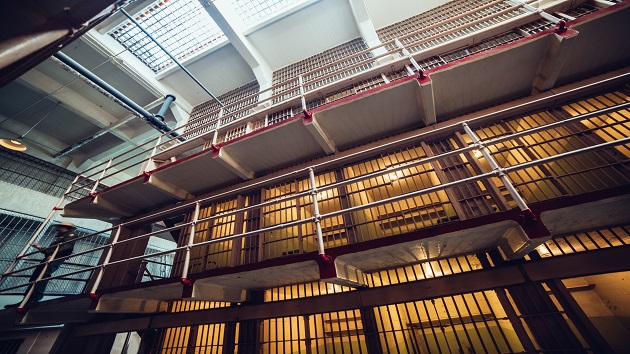 THE DALLES, Ore. (AP) – A 26-year-old woman has died in custody at the Northern Oregon Regional Corrections Center in The Dalles.

Jail officials say Jennifer McLaren was in her cell and was under observation for injuries she suffered before being booked on Jan. 24 when she died on Tuesday.

Authorities said McLaren was taken to the jail’s medical clinic in an unspecified medical crisis, but could not be saved.

No foul play is suspected.

It wasn’t immediately clear why McLaren, of Odell, was in custody.

An autopsy is scheduled for this week.