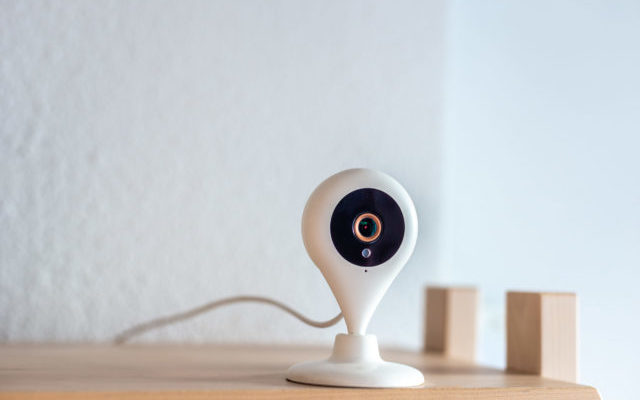 A new survey reveals that 12 percent of people working from home keep their video cameras switched off during calls because they are not wearing clothes.  The survey by Mentimeter examined 1,500 people working from home because of the coronavirus, and also found that 44 percent would dress more professionally specifically for video meetings. Meanwhile, 16 percent said they re-arranged their house to make it more presentable to the camera, while another 11 percent said they had seen “something that they considered unprofessional” in a co-worker’s home.